Evidence synthesis (ES) is the process of converting scientific outputs - such as articles, reports and data - into reliable and digestible evidence that can inform management or policy.

ES is critical to evidence-informed decision-making in a range of fields from environmental conservation to medicine; but ES projects can be particularly time-consuming and resource-intensive.

We believe that ES can be made more resource-efficient, timely, transparent, rigorous and accessible by developing and improving the ecosystem of available Open Science tools for effective synthesis.

Our events support the growth of new ideas, software, and collaborations for improved evidence synthesis.

All in-person events are currently suspended due to the coronavirus pandemic. ESH Ottawa 2020 has been cancelled as a live event, but may proceed as a virtual event, possibly at a later time. For more information click here.

Choosing databases for Systematic Reviews
An Interview with Michael Gusenbauer


This is a version of our article ‘The Evidence Synthesis Hackathon: A global community building technology for more rigorous, efficient, and just evidence synthesis’, published by The Conversation, 1 July 2019. 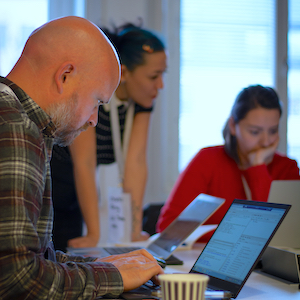 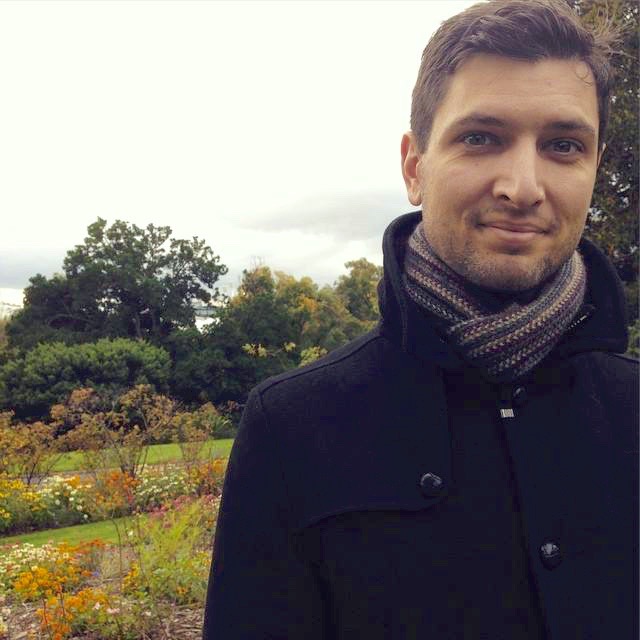 Reflections on ESH Canberra 2019
An interview with Martin Westgate 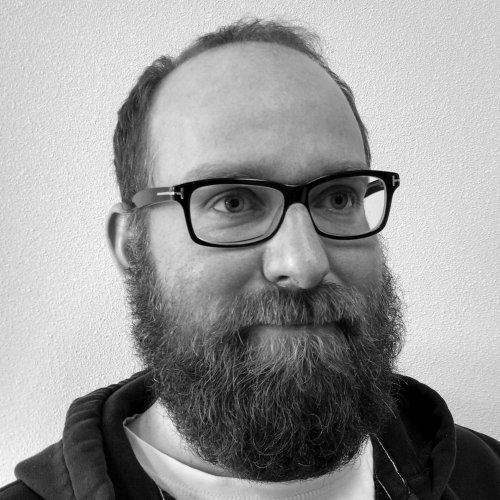 Wolfgang is associate professor of statistics at Maastricht University. In addition to a successful career in meta-research, Wolfgang's hugely-influential software package 'metafor' is the default method for meta-analysis in R. Here Wolfgang answers some of our questions about his work and the importance of open science. 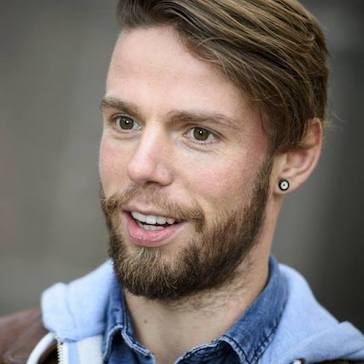 What is the Evidence Synthesis Hackathon?
An interview with Neal Haddaway